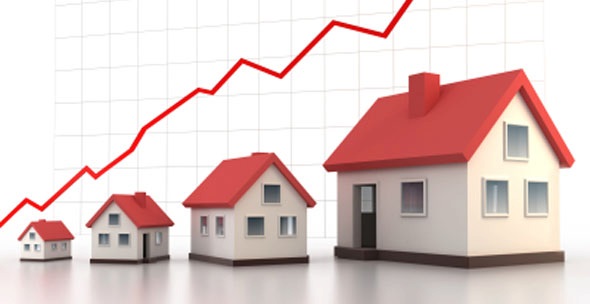 Rising 10-percent above last year’s housing market, closed sales of residential properties set a new high-water mark of 130,486 in New York State during 2016, according to the annual housing market report released today by the New York State Association of REALTORS. The statewide median sales price also grew by 2.2 percent in 2016 to reach $235,000.

“Strong demand, low mortgage rates and a rising economy drove the New York State housing market to a new annual sales record following its fourth consecutive year of year-over-year growth,” said Duncan R. MacKenzie, CEO of the New York State Association of REALTORS. “While the numbers naturally lead to comparisons with the mid-2000s housing boom, this growth cycle is built on the foundation of responsible lending that will enable thousands of families to enjoy their new homes for many years to come.”

“Looking ahead to 2017, homebuyers are expected to be active throughout the winter as they seek to make purchases before any additional mortgage rate increases,” said MacKenzie. “However, these increasing mortgage rates and the continuing decline in the number of homes available for sale could provide significant headwinds to market growth as we move through the year. For sellers, now is a great time to list your home with a REALTOR to enjoy the benefits of limited competition in the marketplace.”

If you are considering selling and want to know more about our local Central New York real estate market, call 315-802-1404 and we an talk about it.